Where to go out in Lisbon? The best bars in Lisbon

Lisbon welcomes partiers, night owls and other night birds with open arms. In the different districts of the city, from the Bairro Alto to the old docks, the bars follow each other and are not alike. From the trendiest to the most historic, here are some of the best bars in Lisbon, those where it will be good to linger until the end of the night.

The "Chinese Pavilion" owes its name to the traditional grocery store that occupied the premises until 1986. This famous bar has been established for a long time in Lisbon and its reputation is second to none. We would pass by it almost without stopping in front of its discreet facade at the street level, but once we are inside, it's magic: we enter a maze of rooms with walls covered with windows, and on the old grocery shelves are accumulated thousand and one motley items.

Toys, military insignia, old advertisements, a whole world of strange nostalgia rushes behind the shop windows that once housed packets of rice and sugar. The Art Deco ceiling moldings add to the intimate and offbeat atmosphere. We settle on comfortable benches and let ourselves be carried away by the magic of the place.

Old posters, articulated dolls, all these objects are the private collection of the former owner of the premises, Luis Pinto Coelho: collector since his youth, he decided to use his pieces to decorate the bar at its opening. 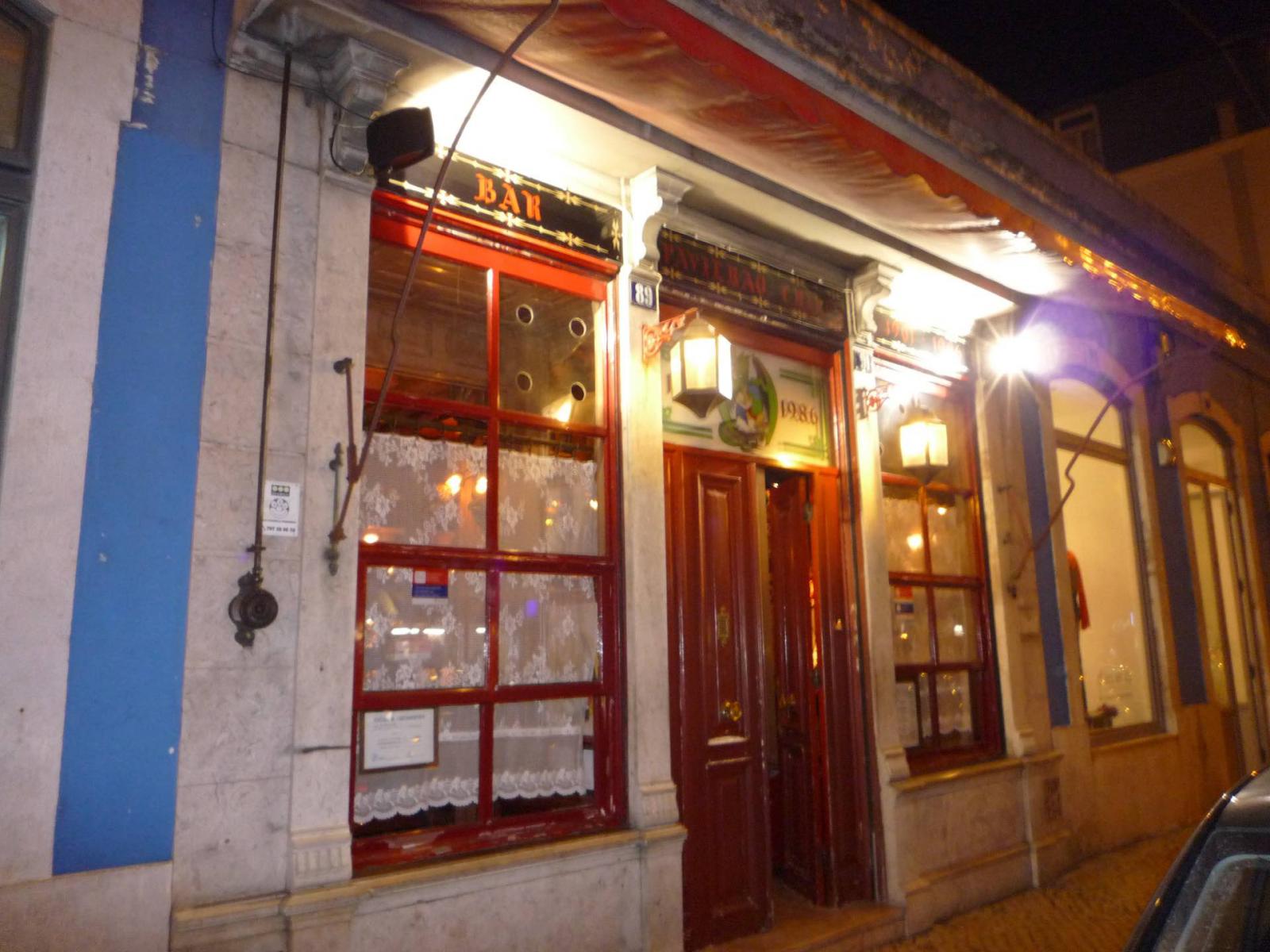 Ranked among the 50 best bars in the world in 2017, the Red Frog serves great cocktails in a well-designed decor, low upholstered armchairs and small round tables lit by candlelight. The presentation of the beverages has been carefully considered. The small red frogs are found on some flasks, flower petals and dried fruit decorate other creations. The card tells you if the cocktail is sweet, fruity, bitter ... Will you be tempted by their "Provocative Agent "? The cocktail with subtle flavors is a blend of Hendrick's gin, rhubarb, pink pepper and kombucha. To enter the bar, you must ring - you will recognize the address to the red frog that overcomes the bell, is not it convenient? 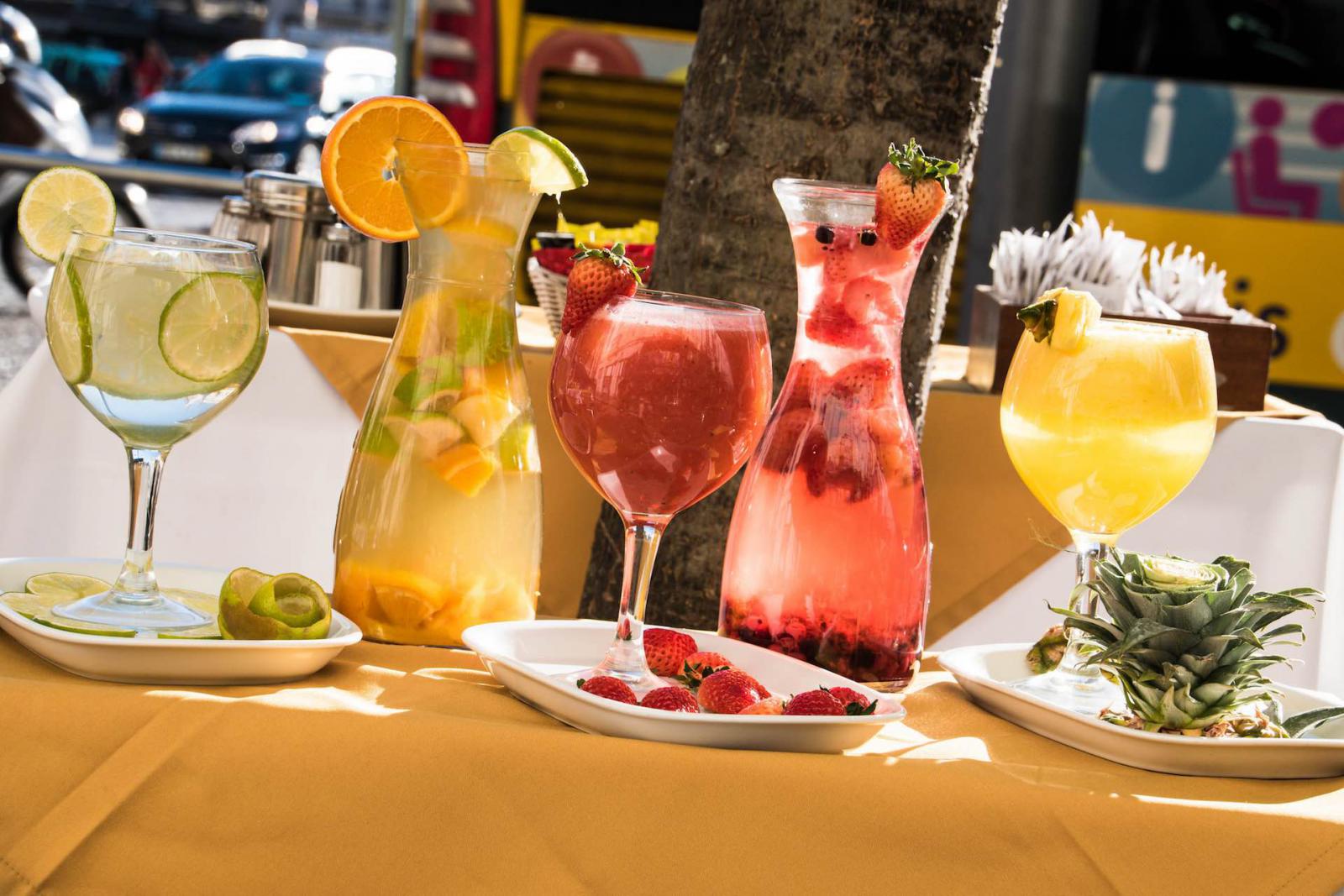 The best bar that is not one: Wine with a View

This is a very original bar terrace. We climb the heights of Saõ Jorge Castle under the crushing sun ... And once at the top, we would like to cool off the throat!

Wine with a View is waiting for you: in the artfully renovated 1965 Famel scooter, Isabel, Ivo or Teresa offer you Portuguese wine by the glass. You can enjoy a little vinho verde or a ginjinha in front of one of the most beautiful panoramas of the city. A unique and relaxing way to discover authentic wines, ideal for ending the afternoon and gently transition to the evening.

The best bar full of history: A Parodia

In a superb Art Deco setting, the bar A Parodia is, like the Pavilhão Chinês, an institution of the Lisbon night. Opened in 1974 two days after the Carnation Revolution, the one that precipitated the fall of the dictatorship, A Parodia was named in honor of a famous satirical newspaper of the early 20th century. Velvet benches and tables in marquetry, the atmosphere is refined and vintage. Sip Portuguese wines and a beautiful menu of sixty cocktails (cold - or hot, for those who visit Lisbon in winter). The owner, Filipa, is the soul of the place, and is happy to answer questions about the history of her bar and its city. 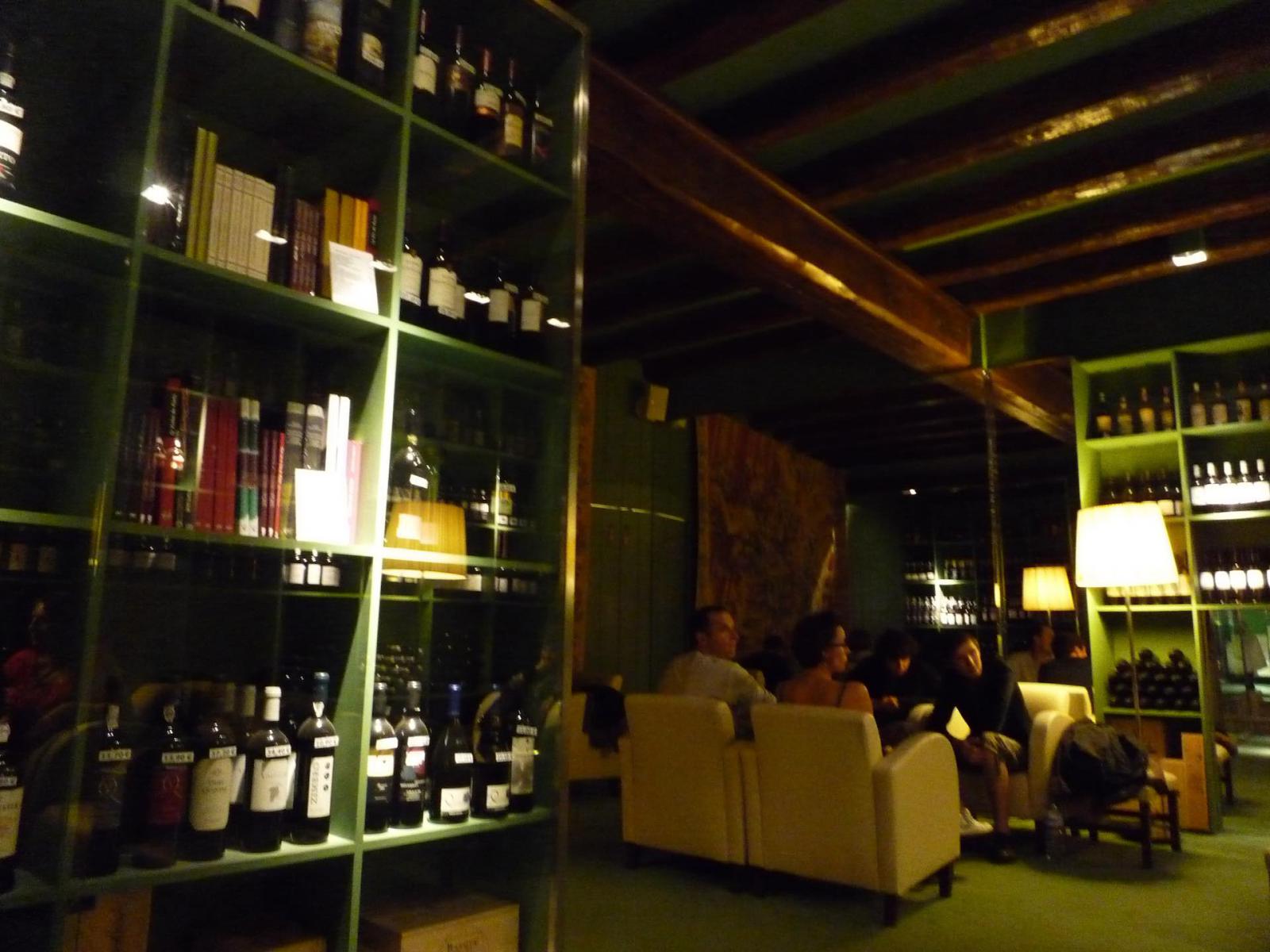 In Bairro Alto, in the heart of the night Lisbon, Arte 8 is a little gem of a bar. On the wall, the works of renowned Portuguese photographers. In the room, a great atmosphere, good music thanks to international DJs, and cocktails that make your head spin. In the evening, smart lighting plays the effects of light on the ceiling, to take advantage of the nice tassel chandelier that gives the room a bohemian touch. 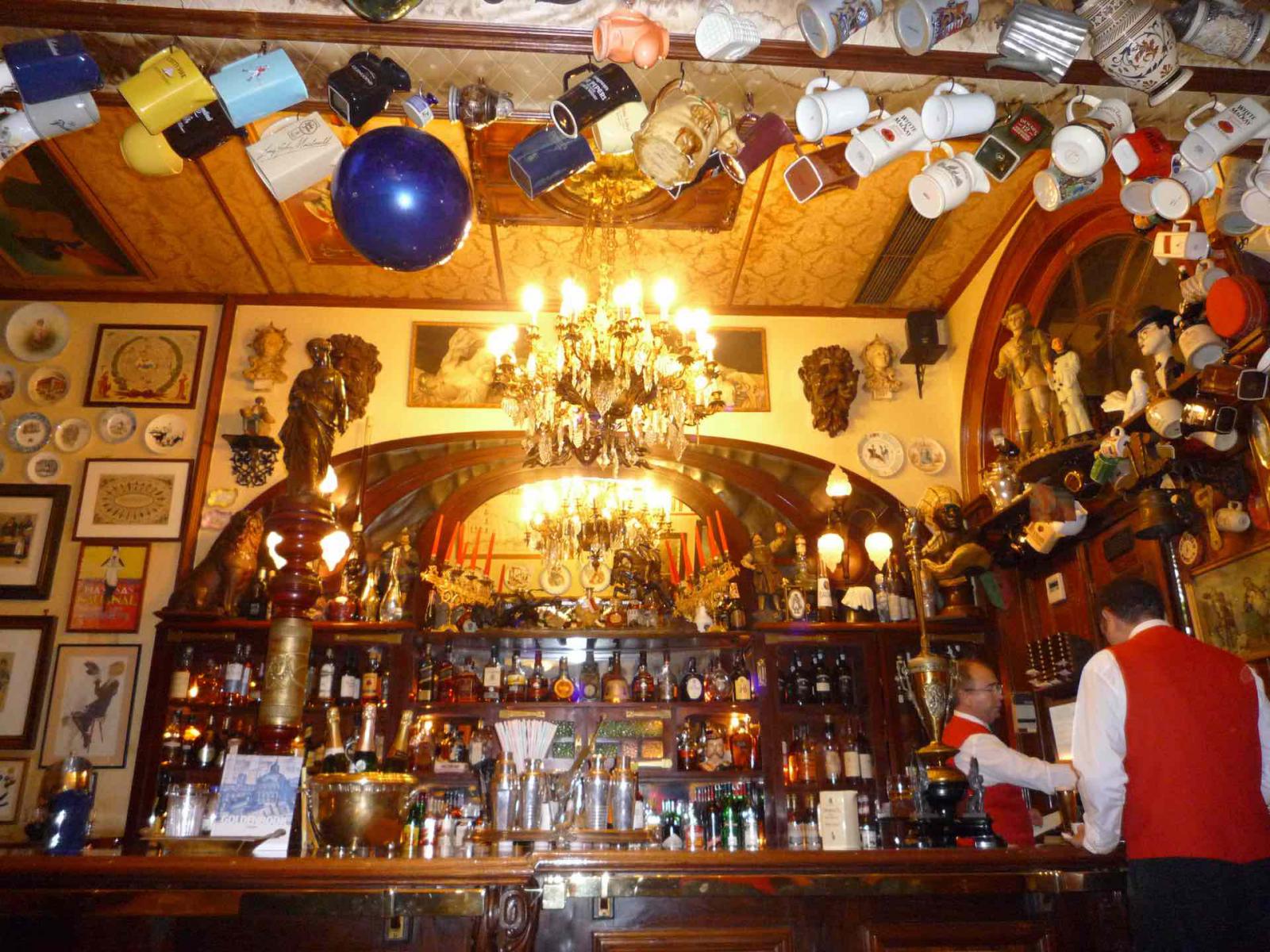 Hidden at the corner of an alley in the Alfama district, the LisBeer bar lives only for good beer - and good music. It offers, according to its friendly owners, the largest range of beers in the country! Imported beers from different countries, but also Portuguese microbreweries (Letra C, Dois Corvos), the fanatics of ale are enchanted, and comfortably fit in the big armchairs to taste their favorite juice. As for the undecided, the staff will be happy to recommend a beer according to their tastes and curiosities.

LisBeer - Beco do Arco Escuro 1, 1100-016 - open from 4pm to 1am from Tuesday to Thursday, until 2am on Friday and Saturday, closed Sunday and Monday