Lisbon in all sweetness; Lisbon’s pastries and tearooms

Pasteis de nata, pastels de Belém: these tarts filled with egg cream have become famous all over the world. Upon their evocation, we imagine a Portugal full of sweetness and tastefulness, ravishing in vanilla and cinnamon, we would not be mistaken...

Pasteis are the first Portuguese dessert that comes to mind, but unfortunately it is often the only one. Yet a visitor who arrives in Lisbon can be perplexed by the profusion of cakes and pastries that are offered to him, arranged in enticing pyramids behind the showcases of tea rooms with Art Nouveau aesthetics.

What is not surprising is the art that the Portuguese and the Lisboans use to accommodate the pastry cream - all sauces, so to speak. How many different cakes can you stuff with "doce de ovos", this delicious egg cream? An infinite number, it seems.

But why then egg cream? How many drops of egg yolks are used up every day by Portuguese pastry chefs? Tradition has it that it was the monks and nuns who made all of Portugal discover the "doces conventuais", the "convent pastries". The monasteries had the opposite problem: what to do with so many egg yolks, once the whites have been used to whiten the mass wine and make the hosts? The answer was found thanks to the abundance of sugar that came from the Portuguese colonies. 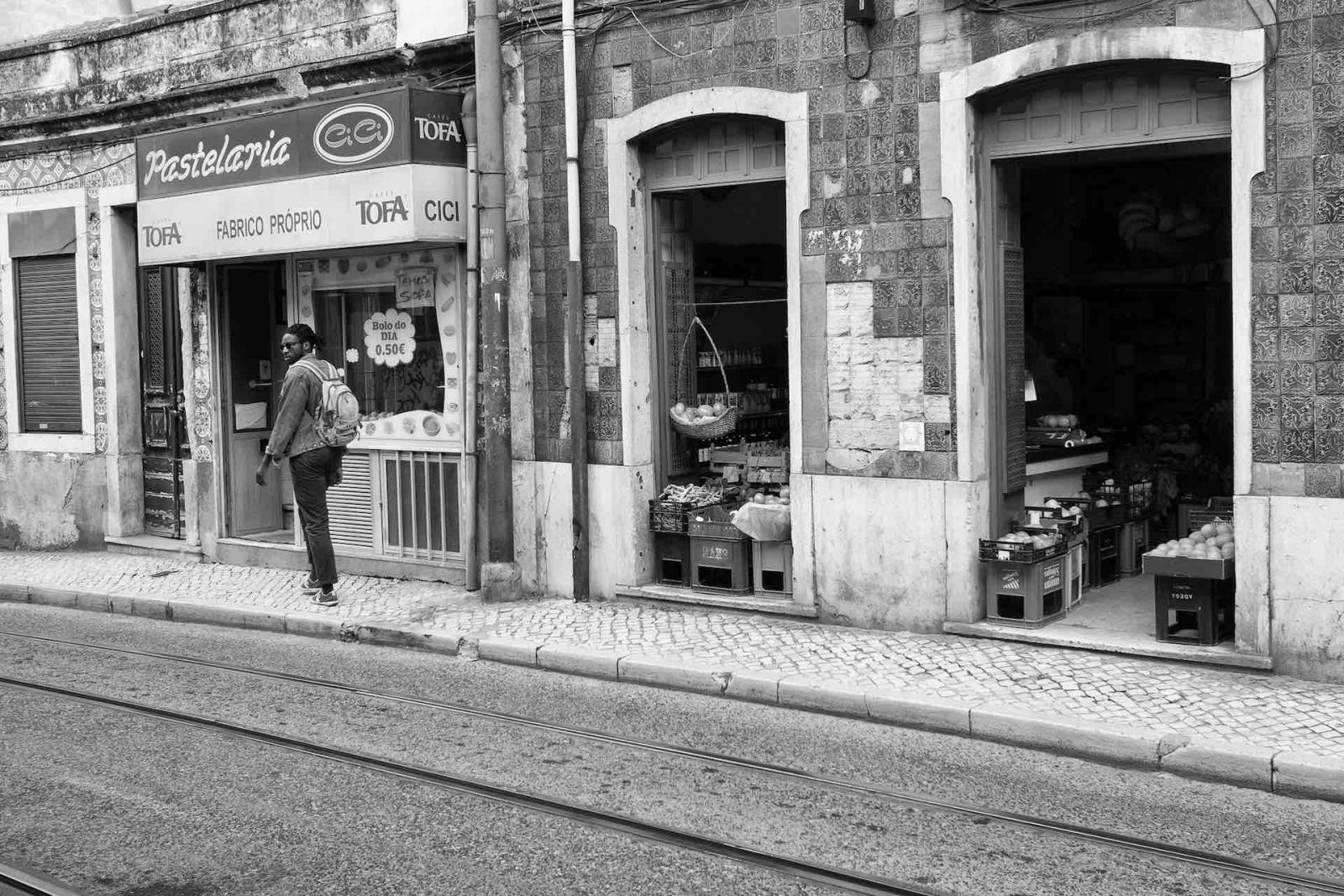 Lisbon, a paradise for the sweet toothed

Once you have tried the famous pasteis, it is time to turn to other specialties, such as the bolas de Berlim, filled donuts, you guessed it, with egg cream, Portuguese variant of the Berliner Pfannkuchen ; or the torta de Azeitao, which requires no less than 10 eggs, 200 grams of sugar - and a little bit of flour for the shape. And which we then fill them of egg cream.
Portuguese cakes are not afraid to promise mounts and wonders. Thus, the "toucinho de ceu" with the evocative name ("ceu" means "heaven") offers you the keys to paradise... but not only. "Toucinho" means bacon. Airy delights on one side, calories on the other, this "bacon from heaven" was traditionally made with lard, replaced today by butter. Apart from the butter in considerable quantity and sugar and the almond powder, what are the other ingredients of the toucinho de ceu? You will never guess: egg yolks.

However, contrary to what one might think, the Portuguese pastry is not just sugar and egg yolks.
Among other delicacies such as the chocolate salame or queijada of Sintra, one must discover "dreams" ("sonhos"), these delicate donuts sprinkled with cinnamon and icing sugar. Starred chef George Mendes gives us his own recipe. 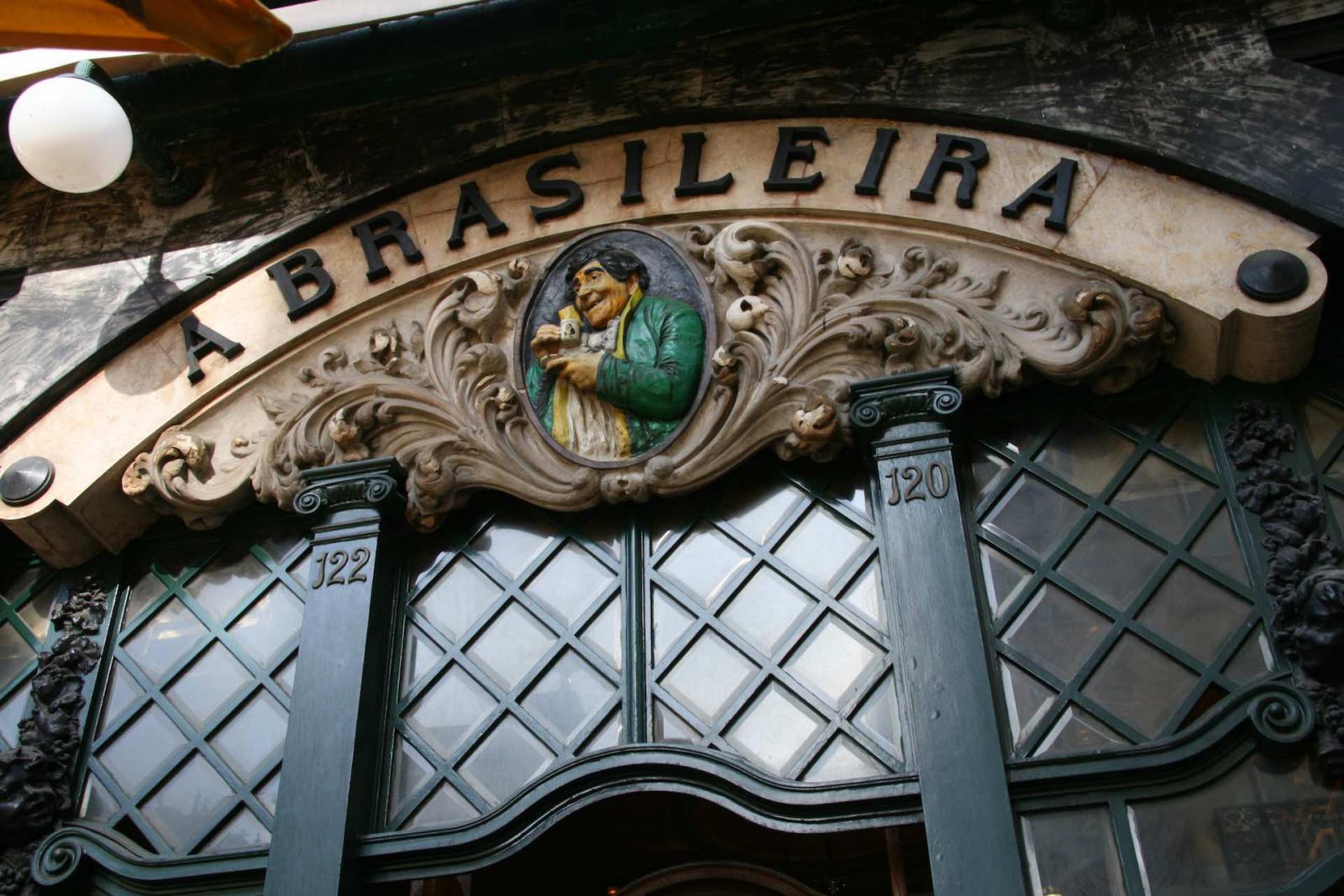 Where to enjoy pastries in Lisbon?

If one can try to make these delicious cakes at home (provided, of course, you have a supply of egg yolks), you can also discover with delight the famous Lisbon tea salons. Here along are four among the many celebrated, but you may enjoy discovering your own little addresses found in small alleys: "pastelarias" abound, with magic words, "fabrica proprio", on their awning, which testify that the pastries are made on-site.

La Confeitaria Nacional is the oldest of the bakeries. Founded in 1829, the house is still run today by the same family, the sixth generation of descendants of the founder Balthazar Castanheiro. To every lord, all honor: the house is the official supplier of the presidential palace, after having been that of the royal family.

The place, victim of its fame, is very popular with tourists. But a pilgrimage is imposing in this temple of pastry. One can come to admire the azulejos and to sip a very good coffee or a beer, at times of less crowding, that is to say during the opening or late at night. 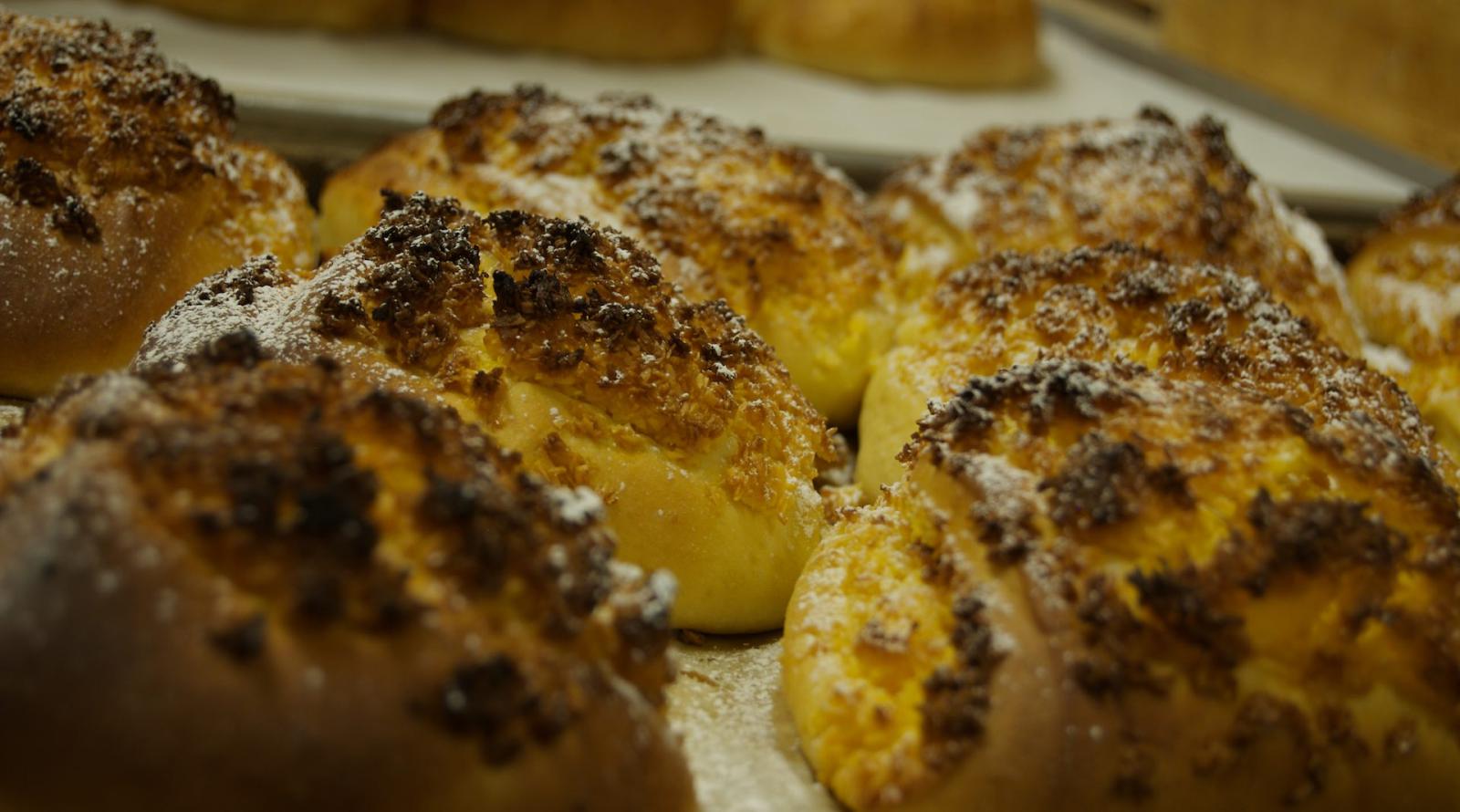 Behind the sumptuous facade, the interior of the Pastelaria Versailles has little to envy in the Hall of Mirrors in the palace of the same name: the delicate white volutes of the ceiling moldings stand out against a gray pearl background, the candlesticks sparkle and the waiters in vest astonish.

In the long service room, the showcase of pastries makes your mouth water. There are also hot chocolates, "à la française" or "à la espagnole", as well as black tea from Mozambique, the "chá preto de Moçambique".

The glacier of the same house recently opened on the same street, a few numbers of the main pastry (no. 21). There is also a branch in the Belem district. 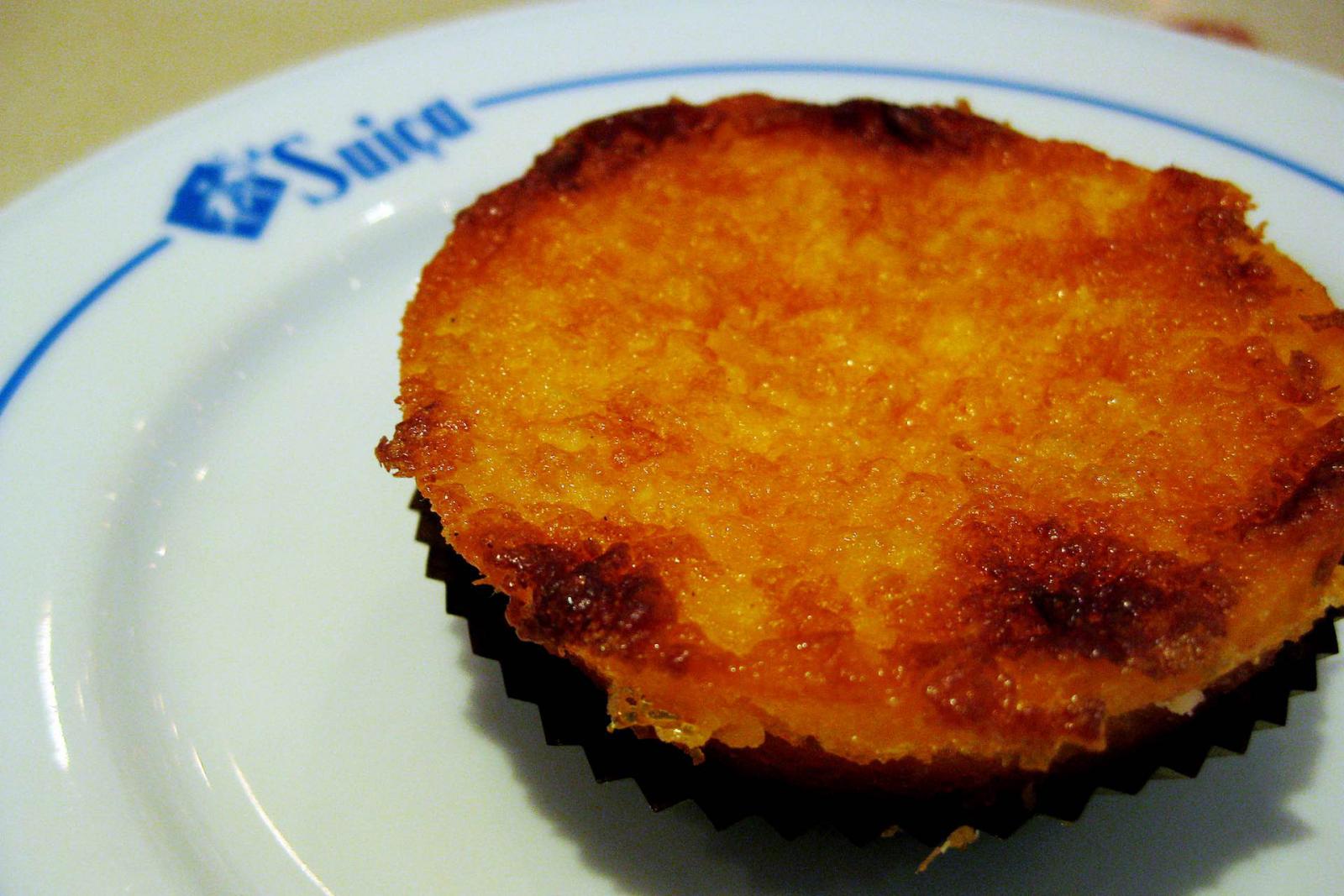 Separated simply by the Rua da Betesga, the two rivals Pastelaria Suiça and Confeitaria Nacional look at each other as a faience dog, but for gourmets, there is no need to choose: you can be loyal to both!

Under a less imposing exterior than its sisters, Pastelaria Suiça nevertheless exudes refinement. Here too, the thick white tablecloths freshly ironed are de rigueur, and the long showcase where the desserts are stacked is equally impressive.

Less lavishing, but not less delicious, Pastelaria Orion has more the appearance of a comfortable neighborhood cafe than a tea room. This pastelaria is a little away from the tourist floods, the attendance is more local. Besides, one can quickly become a regular: if it does not have the pedigree and the antiquity of the other more famous pastries (it was founded, after all, "only" 1945), Pastelaria Orion is equally jealous when it comes to the quality of its products and its recipes.