Feliz Natal! Merry Christmas! A country deeply rooted in the Catholic religion, Portugal is one of the countries where Christmas traditions have been celebrated for generations. Gastronomy, religious celebration, family reunions... discover the highlights of the Portuguese holiday season!

The dining table, the gathering point of Portuguese families

In Portugal, “Consoada” is what they call Christmas Eve. It is identified by a meal, not sumptuous, but very copious, as often during the great celebrations in Portugal. More than luxurious dishes or expensive products, the Christmas table is above all the opportunity to savor simple but tasty dishes, all imbued with tradition.

If cod is the Portuguese national dish, this postulate is also valid during Christmas. On New Year's Eve, they serve, bacalhau cozido, boiled cod with simple potatoes and cabbage cooked in water. A rather frugal meal, in anticipation of the many particularly desserts that will be tasted, after the midnight mass.

In each house, a whole table is dedicated to desserts. According to tradition, this table of desserts will remain nourished for several days, to welcome all the relatives who come to offer their gifts and to present their wishes. Among them is the bolo rei, kings cake, in the form of a crown, composed of dried fruits and garnished with crystallized fruits. Formerly, the Portuguese served this pastry on the 6th of January, date on which according to the Catholic religion, the 3 wise kings would have visited the child Jesus. The 6th of January was for a long time the day on which the gifts were exchanged. Today, the consumption of bolo rei has spread throughout the Christmas period.

Portuguese rice pudding, arroz doce, is also part of the usual desserts of the Christmas table. Lightly flavored with lemon, it is decorated with cinnamon. They also eat French toast and filhós, large donuts made from a dough close to the one used for bread, often very lightly scented with brandy and orange. 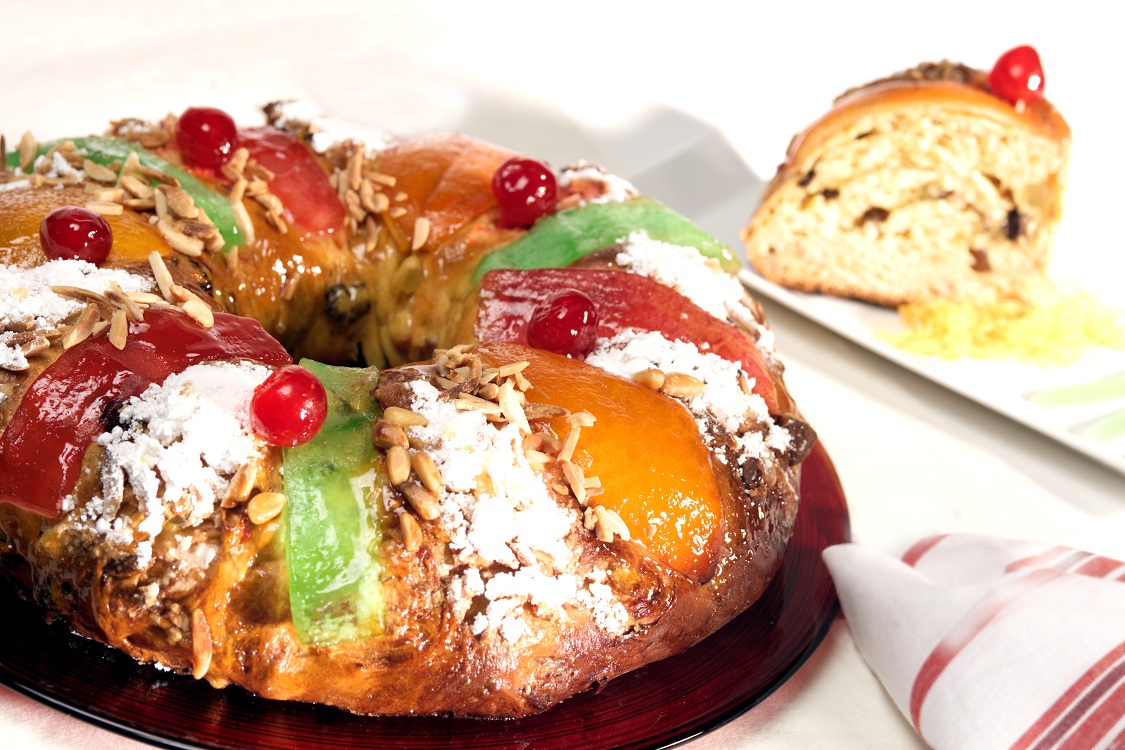 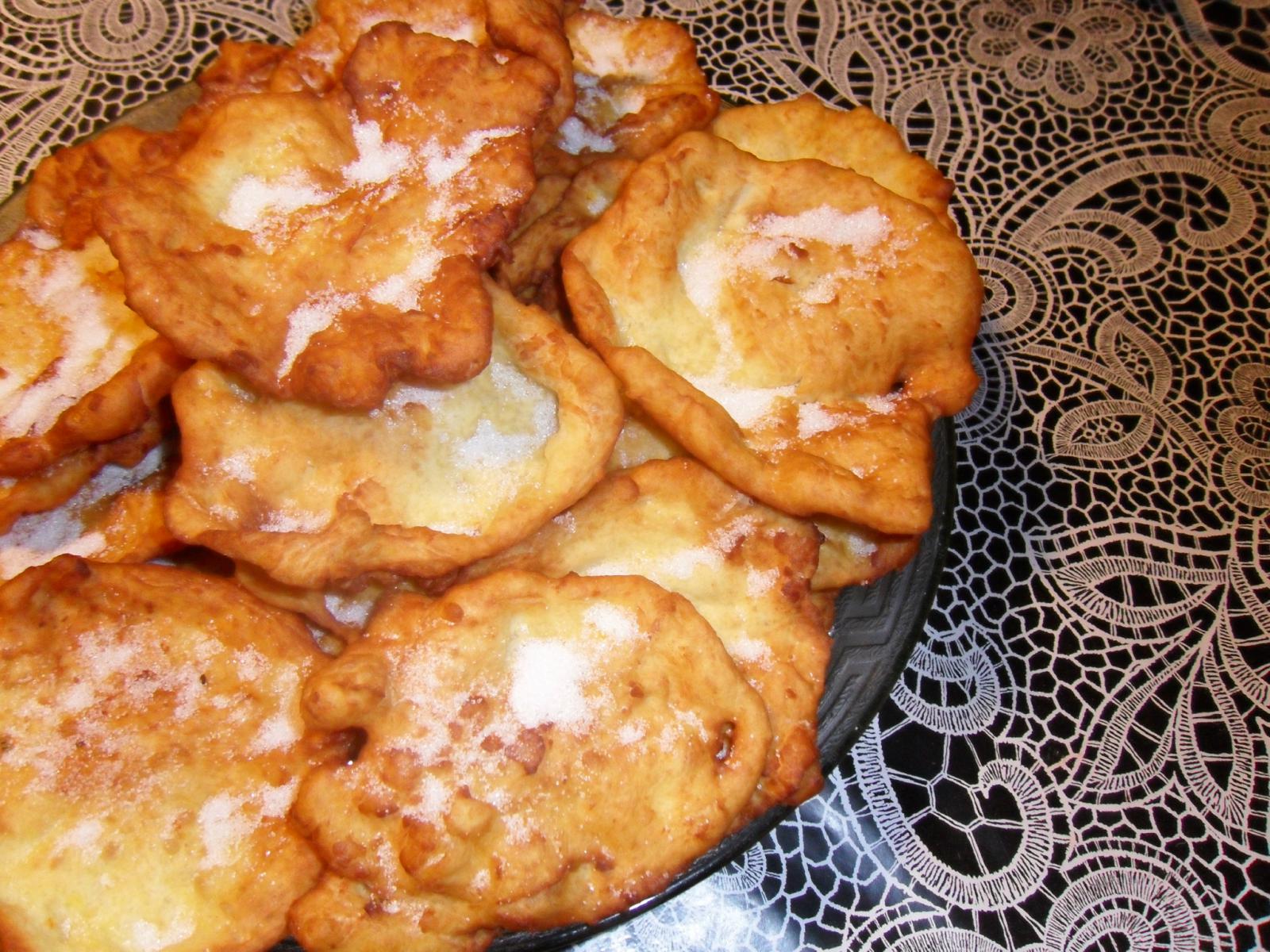 The midnight mass is still very visited in Portugal. It is called the Missa do Galo, literally "the mass of the cock". According to beliefs, a cock would indeed have sung the morning of December 25th, celebrating in its own way the birth of Jesus Christ.

It is at the return of the Mass that they open their gifts, which according to tradition are brought by the little Jesus, even if Santa Claus is gaining ground. We also install the little Jesus in the family crèche, another tradition still widespread in families. Christmas cribs all found all around during the holiday season: in every house, in churches and even in gardens... The tradition of the Christmas tree is very recent, but has quickly become a custom. As proof, Lisbon recently erected the largest illuminated Christmas tree in Europe, 62 meters high. 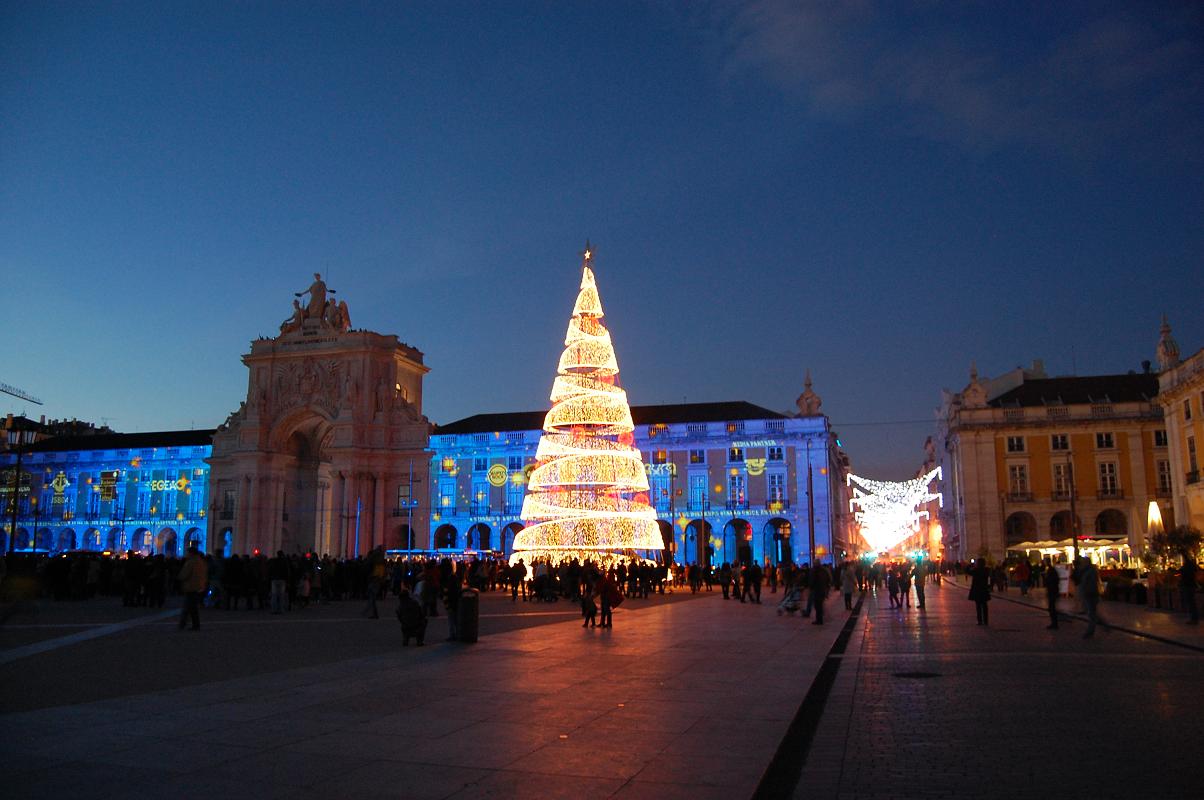 These traditions present throughout the country

In some regions, one offers an orange with cloves, as a symbol of wealth and prosperity. Another tradition that is still widespread in Portugal: on December 8th, families put seeds (wheat, barley, peas) to sprout in cotton soaked in water. The seeds will then be placed near the crib with oranges. On Christmas Eve, families lay them on the table as a symbol of prosperity.

Finally, during the night of Christmas, the musicians and singers of each town and village, walk the streets to sing and play at the doors of locals. These events are called the Janeiras, although as their name suggests, they are most often held in January. 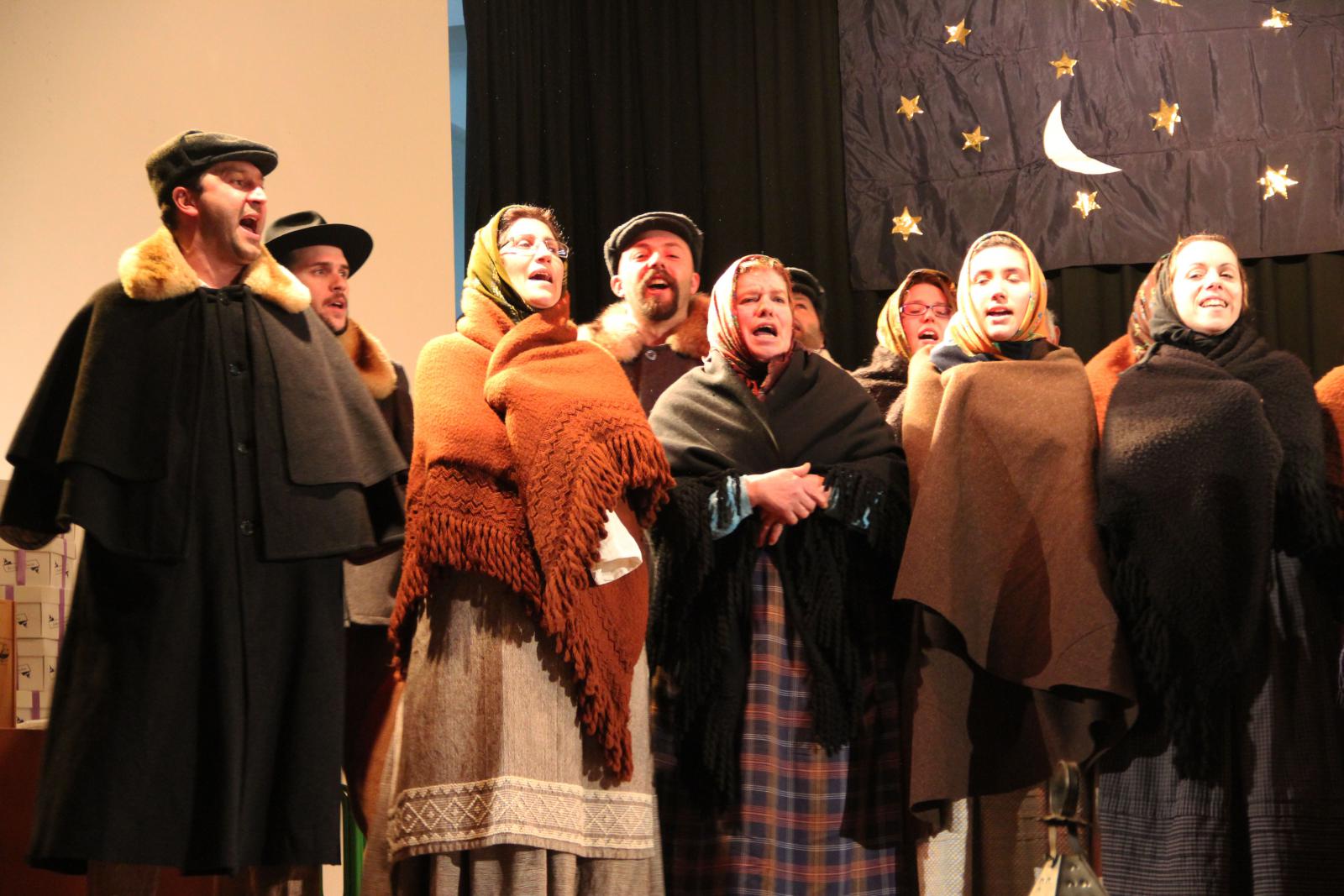